Whether you run a local bakery catering to a small community or a big bakery that caters to an entire country – or something in between – there will always be times when you have a surplus of bread, especially when you work with sourdough. Working with a living organism simply presents more challenges and potential surprises. Food waste being the inevitable result in most cases.

But what if there was a way to reintroduce the bread surplus back into the value chain, creating an entirely new and delicious product along the way? Well, with our like-minded friends at Restaurant Amass and Hansens Is we’ve been working on a novel answer to that question. Building on a concept and technique developed by the talented chefs at Amass back in the summer of 2018, we are now in the final stages of creating an ice cream made from surplus sourdough (that’s right!) that will drop later this summer. 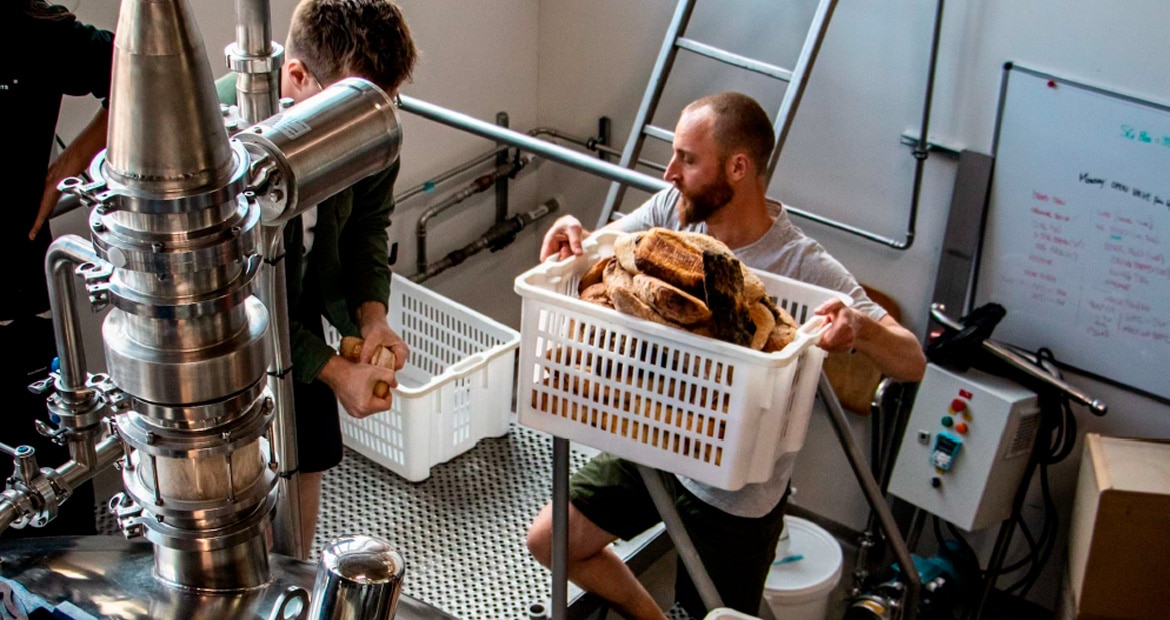 The surplus bread has been transformed into a syrup that replaces sugars other wise used to make a tasty ice cream, while maintaining the deep flavour of good, organic cereal and sourdough – leaving a bit of salty feeling on the tongue from where the name ’Salty Caramel Sourdough’ takes it’s origin. The syrup is mixed with the best local cream and has a center of caramel. The lolli is dipped in O’payo chocolate from Friis Holm with crispy bread crumbs from Jalm&B.

It’s almost two years ago Amass and Jalm&B met up for the first time to brainstorm ideas on how to extend the expiration date for a surplus product that usually would end up as animal feed or worst case in the trashcan. That surplus product being a sourdough loaf. Made by hand. It creates challenges and waste every single day, having only the best being good enough. At Jalm&B we bake bread 18 hours per day, 6 days a week.  Despite happy and full piggies and chickies, there had to be a better solution. And there was: an ice cream. And ice cream made on surplus sourdough bread.

But how? Simply by breaking down the starch in the bread and converting it into sugar. And then mixing it with cream.

The year is 2021 and we met up with Hansens Is. We finally met our perfect ice cream-producer-match with the same approach to craftmanship and thinking creativily outside the box. Hansens Is understands ice cream and flavour like few others, and the know how to distribute a massive amount of lollies around the country. 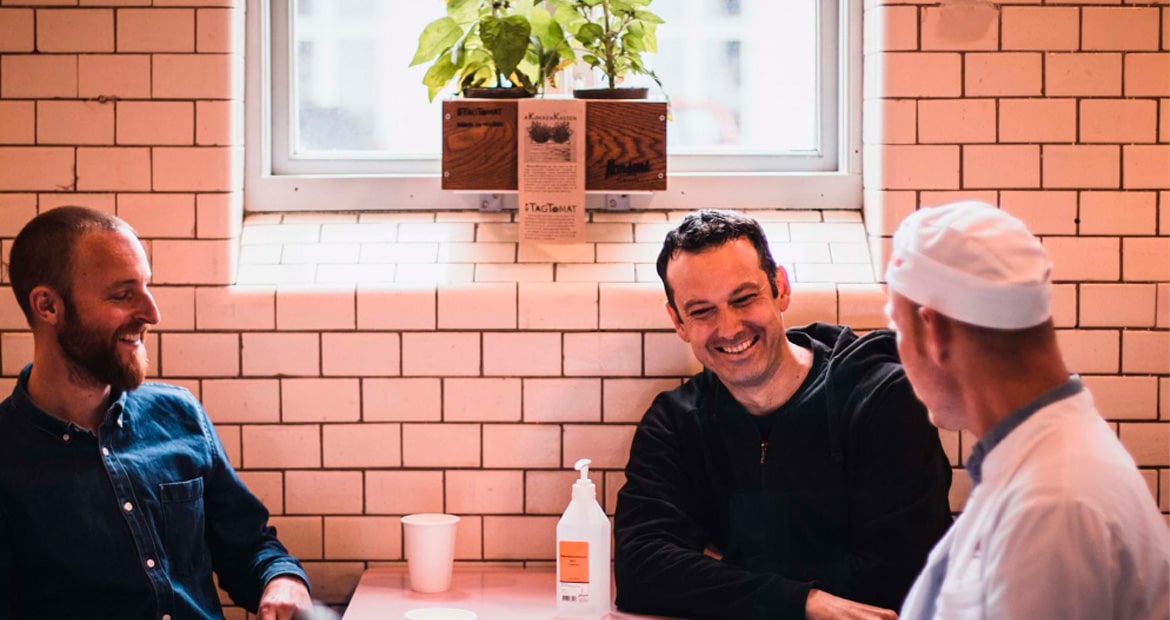 Besides creating a tasty ice cream, our hope is to inspire and set an example in a food industry that throw away way too much food. An example on how partnerships, craftmanship and thinking outside the box can give new life to a product that would have ended it’s days in the bin. Who knows what amazing partnerships and products this could lead to? And potentially a positive climate effect? Matt Orlando from Amass quotes: ’Baby steps now, big leaps later’. That’s the dream. 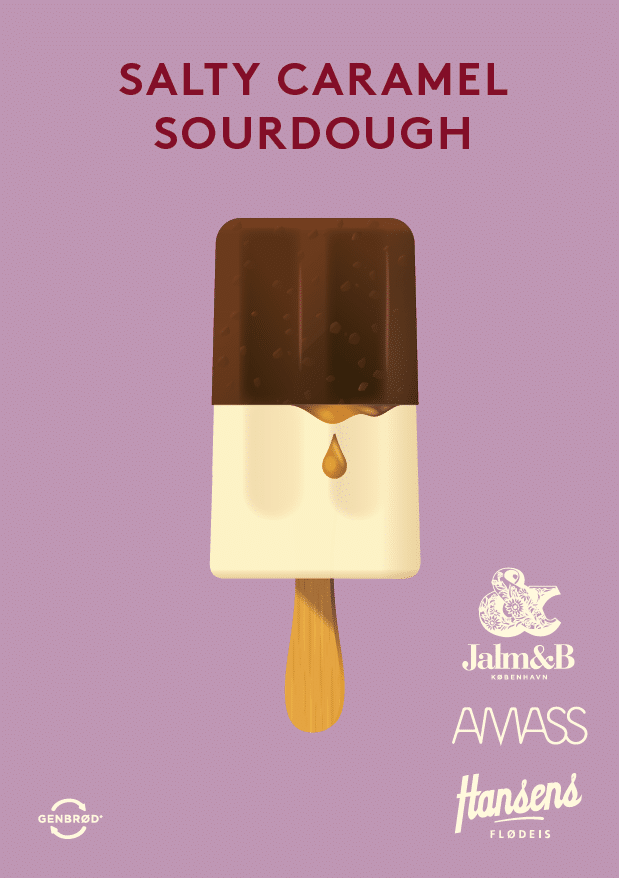 Sign up for our newsletter and be among the first to receive news and inspiration from our own food missionaries.

Mouth-watering news directly in your inbox

Sign up for our newsletter and be among the first to receive news and inspiration from our very own food missionaries.

We use cookies on our website to give you the most relevant experience by remembering your preferences and repeat visits. By clicking “Accept”, you consent to the use of ALL the cookies.
Cookie settingsACCEPT
Manage consent

This website uses cookies to improve your experience while you navigate through the website. Out of these, the cookies that are categorized as necessary are stored on your browser as they are essential for the working of basic functionalities of the website. We also use third-party cookies that help us analyze and understand how you use this website. These cookies will be stored in your browser only with your consent. You also have the option to opt-out of these cookies. But opting out of some of these cookies may affect your browsing experience.
Necessary Always Enabled

Analytical cookies are used to understand how visitors interact with the website. These cookies help provide information on metrics the number of visitors, bounce rate, traffic source, etc.

Advertisement cookies are used to provide visitors with relevant ads and marketing campaigns. These cookies track visitors across websites and collect information to provide customized ads.